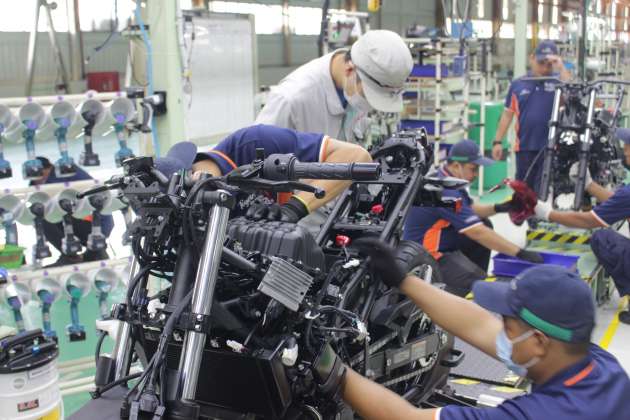 Electric motorcycles and scooters are in Malaysian motorcycle maker Modenas plans for the near future, says Roslan Roskan, its chief executive officer. Speaking to assembled media during a factory visit, Roslan said Modenas cannot afford to be left behind in the push towards vehicle electrification worldwide.

“Honestly speaking, for Malaysia, we are a bit slow compared to other ASEAN countries (regarding adoption of electric vehicles),” said Roslan. “However, the Malaysian government has set a target at least 15% electric vehicles (EV) on Malaysian roads by 2030,” he added.

Saying there has been inroads into the Malaysia electric two-wheeler market in the last two years, Roslan pointed out those were mainly commercial and meant for B2B (business to business) use. “So, for Modenas, we will also be ready to participate in the EV market. If we don’t participate, at least by 2025, before 2030, we’ll be left behind,” he said. 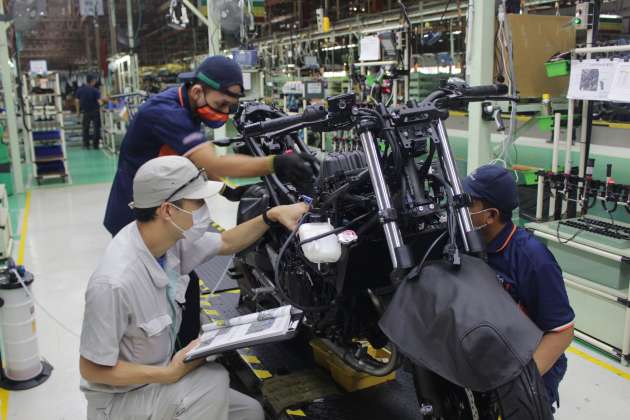 Elaborating on Modenas EV activities, Roslan said a cautious approach is being taken at the moment. “We are doing something on EV at this moment. This requires a lot of investment, trials, battery stability,” said Roslan.

“Malaysia’s readiness for EV charging infrastructure is still poor. There was supposed to be a target of 10,000 charging points nationwide but we are very far behind,” Roslan said. “Plus, the motivation for Malaysians to participate in EV is lacking because we have the cheapest fuel prices in ASEAN,” he continued.

“But we will participate, very definitely. If we don’t participate, by 2025, we have nothing, we will be left behind,” said Roslan. Roslan also said Kawasaki, having developed the Endeavor EV as a prototype, will be taking steps to bring it to market in three to five years. 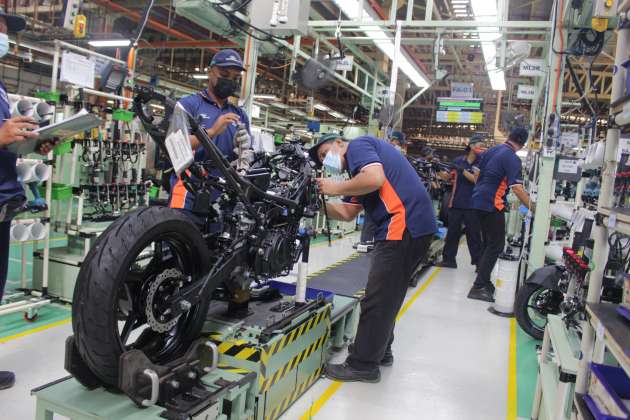 “Definitely, since we are partners, when the Malaysian market is ready, we will consider (bringing it in),” he said. Modenas had previously released the CTric electric underbone motorcycle, the first to be approved by JPJ for use on Malaysian roads.

The CTric was not a commercial success in Malaysia due to the use of lead-acid batteries, plus the long charging time and lack of range. However, with new developments in battery technology, such as lithium-ion batteries and fast charging, perhaps the time has come for the adoption of electric vehicles, especially in the urban environment, for Modenas to take the lead again.

What do you think? Should Modenas push strongly for the development of an electric motorcycle or scooter, and more importantly, would you buy it? Leave a comment with your thoughts and opinions below.