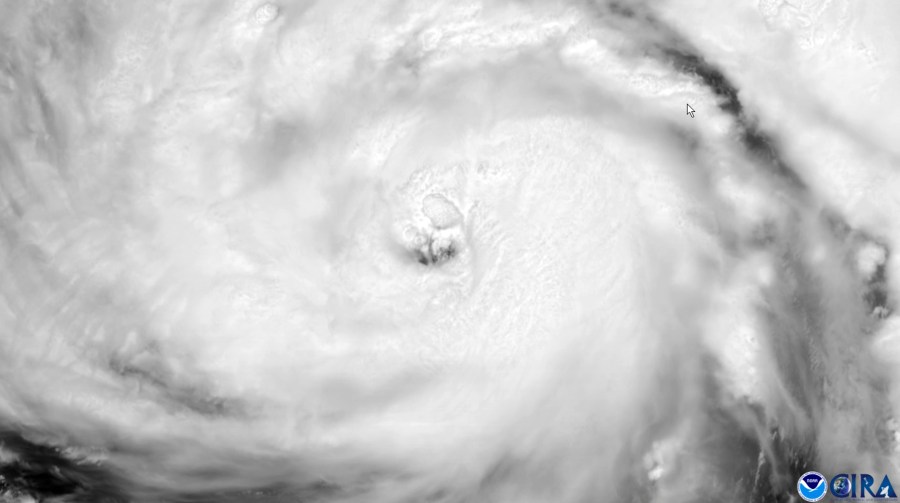 SAN DIEGO — Classes were canceled Friday for some schools in San Diego County, due to high winds from Tropical Storm Kay, the San Diego County Office of Education announced.

The decision to close schools within the Mountain Empire School District was due to high winds making travel to and from campuses difficult, especially for school buses, due to their high profile, SDCOE Chief of Staff Music Watson said in a news release.

San Diego County’s mountain areas are expected to experience the most extreme of the weather conditions as the storm makes it’s way north.