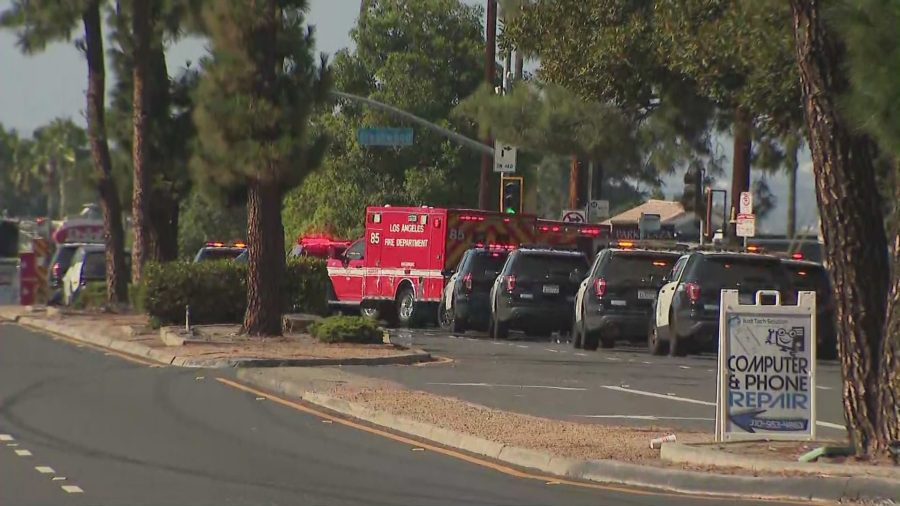 LOS ANGELES -Multiple people have been wounded and possibly struck by gunfire at Peck Park in San Pedro, officials said.

The shooting occurred just before 4 p.m. at the park, which is located at 560 N. Western Ave. in San Pedro, when at least four people were reported injured, the Los Angeles Fire Department said in an alert.

The wounds are “possibly related to gunfire heard at or near a car show at Peck Park. The circumstances, total number of patients and precise nature of their injuries has yet to be confirmed,” the LAFD added.

Officer Cervantes of the Los Angeles Police Department confirmed that there was a shooting, adding that there were three or four victims in unknown condition, and the situation is still unfolding.

LAPD is on a citywide tactical alert due to this incident, Cervantes added.

Check back for updates to this developing story.