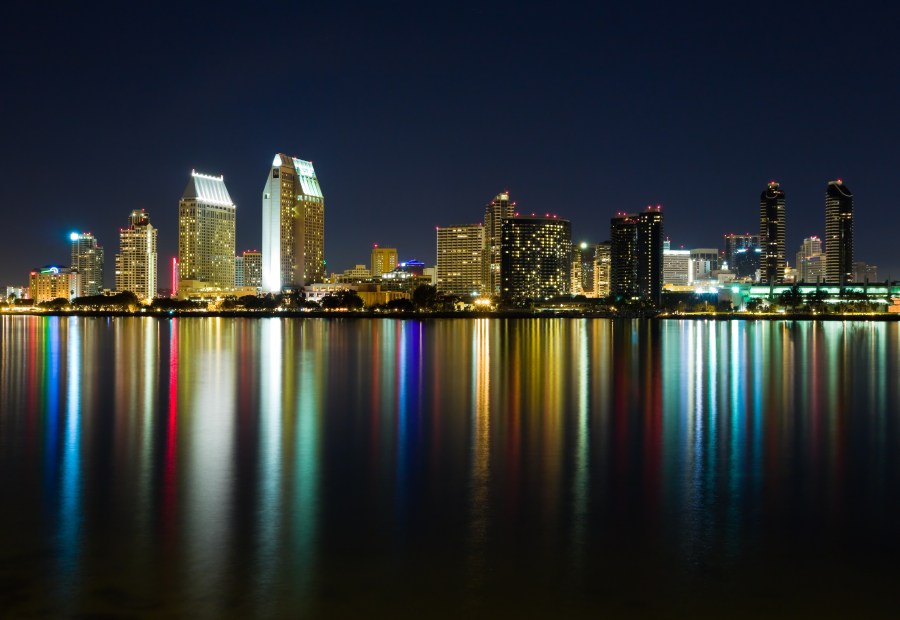 SAN DIEGO — Mysterious lights off the San Diego coast prompted locals to question what they were seeing via social media Monday evening.

The San Diego Police Department’s watch commander told FOX 5 that lifeguards believe it is flares in use for a military exercise.

“#ufo #ufosighting am I the only one freaking out?” another Twitter user @arya_michelle commented.

The bright beams of light could be seen from Tijuana and South Mexico to Santee and La Jolla, according to some of FOX 5’s Twitter followers.