Over $500K worth of fentanyl seized 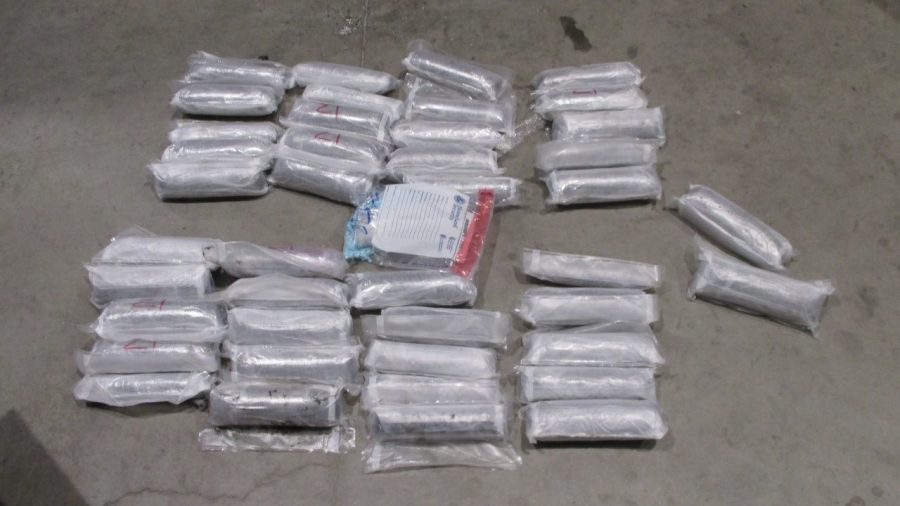 CALEXICO, Calif. – Over a half million dollars’ worth of fentanyl was seized earlier this month at the Calexico West Port of Entry from Mexico, border officials said.

U.S. Customs and Border Protection officers on June 6 at around 9:52 a.m. examined a 2014 Ford driven by a 28-year-old man who was entering the U.S., CBP stated in a press release Tuesday. Upon further inspection, a total of 43 packages containing blue pills were found in the gas tank of the vehicle. The packages tested positive for fentanyl.

CBP officers seized the vehicle as well as the drugs, which weighed approximately 54.85 pounds with an estimated street value of $658,200.

The suspected drug smuggler was turned over to the custody of U.S. Immigration and Customs Enforcement, Homeland Security Investigations and then transported and booked into the El Centro Detention Facility, according to border officials.