A motorist was issued a saman by the road transport department (JPJ) recently for modifying his Perodua Kelisa to look like a Daihatsu Mira Gino, Utusan reports.

The 30-year-old vehicle owner was stopped along Jalan Sultan Idris Shah during an operation organised by JPJ Perak in conjunction with the Royal Malaysia Police (PDRM), Malaysian Immigration Department and National Anti-Drug Agency on Wednesday (June 15, 2022). He was also served a notice to inspect for the offence and instructed to revert his Kelisa back to its original identity to prevent being issued a notice of failure to inspect the vehicle.

As we reported previously, changing a vehicle’s identity without permission is an offence, even if it’s just swapping badges. This is because every vehicle registered in Malaysia must be approved during the Vehicle Type Approval (VTA) process before they can be driven on the road. 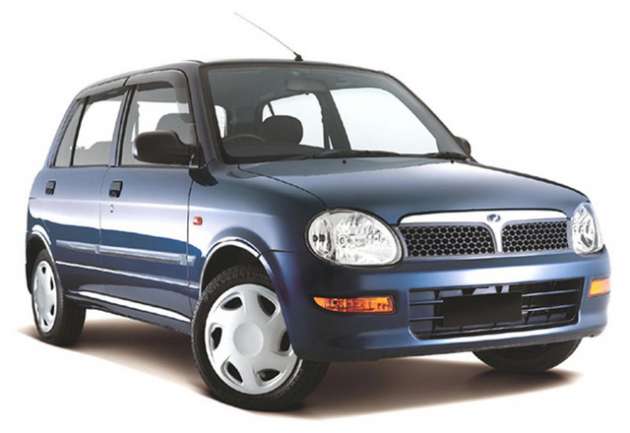 The VTA process locks in several criteria that makes up a vehicle’s identity, including the manufacturer, model type, design and others, all of which cannot be modified to any whim and fancy. So, swapping out body panels to make your Kelisa look like a Mira Gino doesn’t sit well with the JPJ, nor is putting a Mitsubishi badge on your Proton Inspira.

During the 2.5-hour operation, 312 vehicles were inspected, and 121 vehicle owners had action taken against them for various offences (invalid driving licences, illegal vehicle modifications, etc.), with 205 notices issued under the Road Transport Act 1987 and technical offences under the Motor Vehicles (Registration and Licensing) Rules 1959.