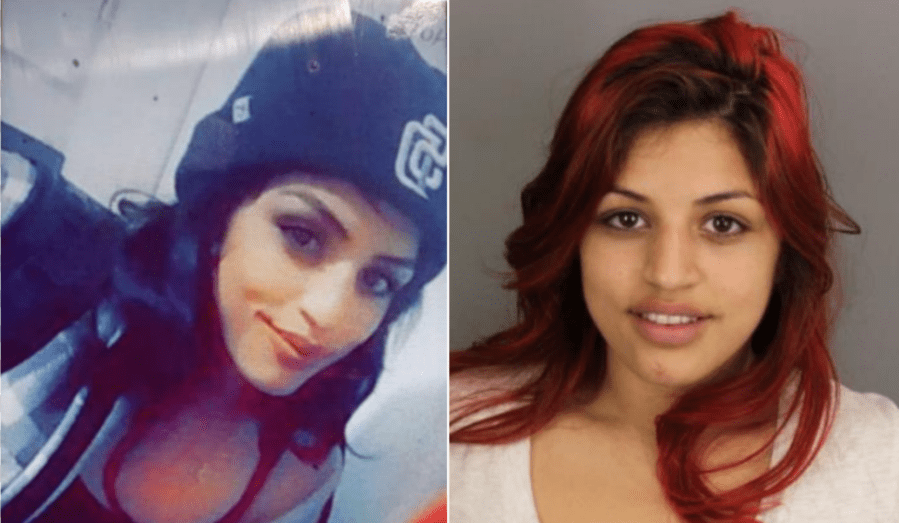 SAN DIEGO — Authorities are seeking information from the public to help locate a woman who is suspected of a 2020 murder in San Diego’s Talmadge neighborhood.

Camarena is wanted in connection to the Sep. 2020 death of 33-year-old Mychael Farve. She is considered “armed and dangerous,” police said.

Authorities are renewing their request for public help in finding Camarena just over two years after Farve’s death.

Camarena is described as a Hispanic female, 5 feet, 5 inches tall and weighing about 170 pounds. Police said she has black hair and brown eyes, though she is also known to dye her hair blonde or red.

Anyone with information on Camarena’s whereabouts is encouraged to contact the Crime Stoppers anonymous tip line at 888-580-8477, authorities said.