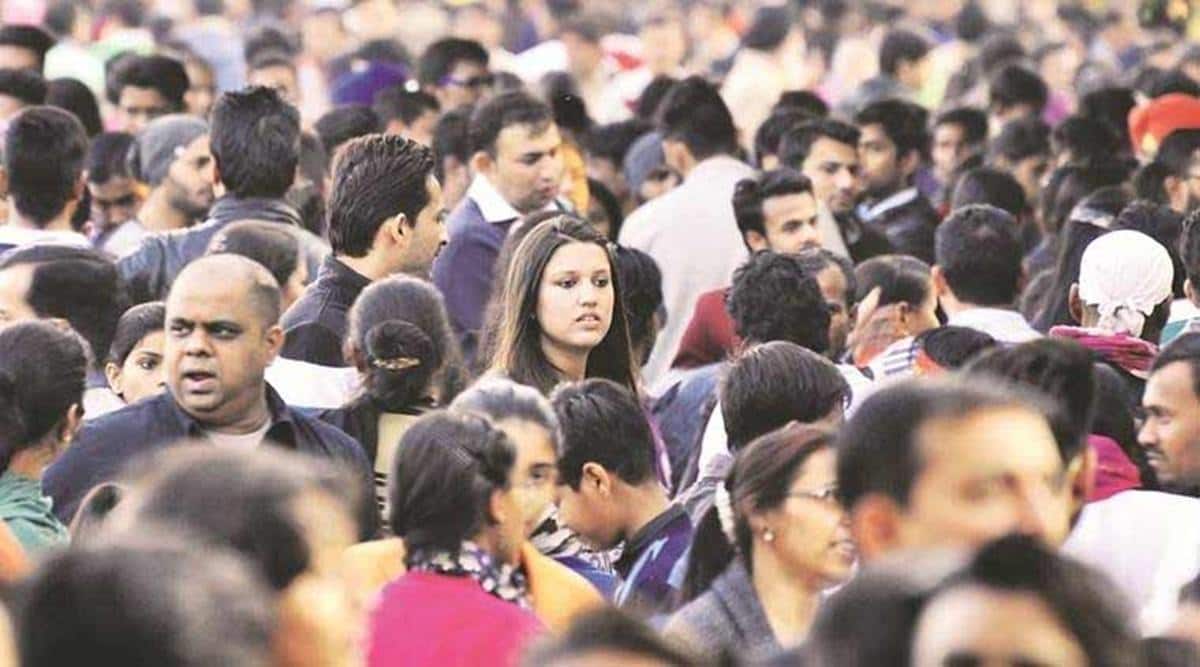 The proportion of unmarried persons within the age bracket of 15-29 years has increased to 23 per cent in 2019 from 17.2 per cent in 2011, according to a government survey.

As per the National Youth Policy 2014, those aged 15 to 29 years are classified as youth.

However, the report did not attribute any reason for rising in the proportion of unmarried youth.
It stated that early marriage in India has been declining over time.

Age at marriage also seems to have increased over the years. A significant reduction has been observed in the level of age at first marriage for women in the 25-29 years age cohort as only 52.8 per cent of women have been first married by the age of 20 years during 2019-2021 as compared to 72.4 per cent in 2005-06, it stated.

Men tend to marry considerably later than women in India since 42.9 per cent of males in the 25-29 years age cohort were first married by the age of 25 years in 2019-21. This percentage was almost double at 83 per cent for females. The percentage of the population who never married also has increased among both males and females in all age groups over the years.

Further, one good thing is the median age at marriage has increased by two years for women with no schooling and by 1.2 years for those who have not even completed their primary education during this period, it stated.

India’s population, which reached 1,211 million in 2011 and is projected to reach 1,363 million in 2021 makes India one of the youngest countries in the world, with 27.3 per cent of its population aged 15–29 years, i.e., youth (Report of Technical Group on Population Projections for India and States 2011-2036, Ministry of Health & Family Welfare), it stated.

In terms of absolute numbers, between 2011 and 2036, because of the declining fertility and increasing life expectancy, the population pyramid of the country will undergo a shift, it stated.

While the proportion of the population aged under 15 years is projected to decline, the elderly in the population is expected to increase, it also stated.
However, it stated that the youth population is expected to increase initially but will start to decline in the latter half of the 2011-2036 period.
The total youth population increased from 222.7 Million in 1991 to 333.4 Million in 2011 and is projected to reach 371.4 Million by 2021 and thereafter decrease to 345.5 million by 2036, it said.