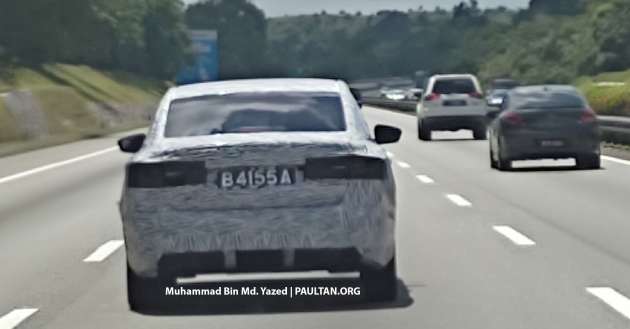 It appears that development work for an upcoming Proton sedan model is ongoing, as suggested by a camouflaged unit undergoing road tests in these images provided by paultan.org reader Muhammad Bin Md. Yazed.

Widely tipped to be called the Proton S50, the ‘B 4155 A’ trade plate attached to this particular test car has been spotted on past test cars by the national carmaker on models such as the Ertiga and X70, and the sedan itself has been seen with this trade plate back in July.

Given its Geely Emgrand underpinnings, the forthcoming Proton S50 will be positioned above the B-segment Persona, and thus likely to be the oft-reported successor to the discontinued Preve. 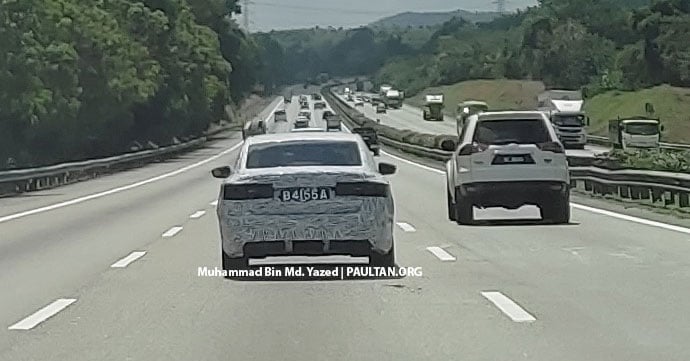 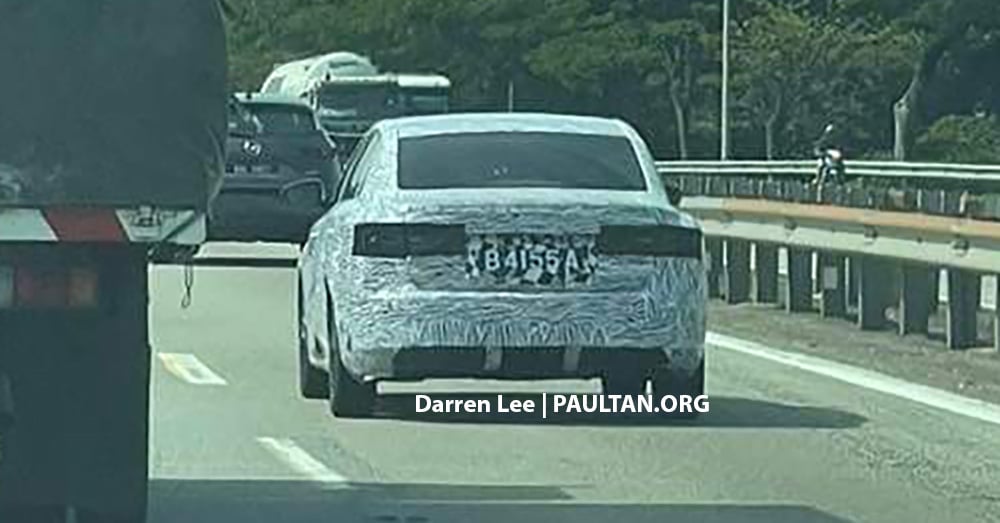 In terms of engines, the Emgrand that forms the basis of the future S50 is on sale in China with a 1.5 litre naturally aspirated four-cylinder petrol engine that makes 114 PS and 147 Nm of torque, paired to either a five-speed manual or a CVT driving the front wheels. The Emgrand for the Philippines gets a slightly detuned unit, making 102 PS and 142 Nm.

Being built on the same B-segment Modular Architecture (BMA) platform as the Proton X50 means that this sedan could similarly use the 1.5 litre three-cylinder turbocharged engine in the SUV, which outputs up to 177 PS and 255 Nm in top Flagship guise.

How close to market readiness is this Proton S50? We will have to wait to hear from the national carmaker for a more definitive picture of the upcoming sedan.