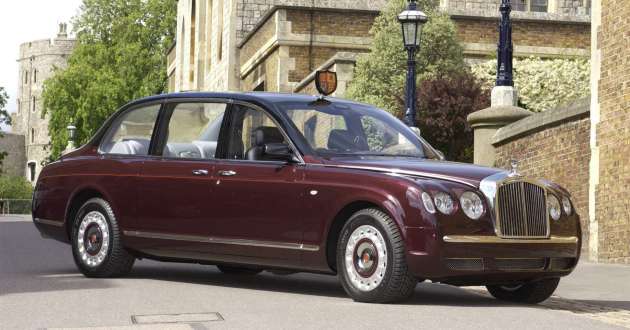 The United Kingdom’s longest-serving monarch, Queen Elizabeth II, has passed away at age 96. Born on April 21, 1926, she began her 70-year reign at age 25 when she ascended to the throne on February 6, 1952, upon the death of her father George VI, although her coronation would only take 14 months later on June 2, 1953.

During her reign, the Queen was often pictured being chauffeur-driven to Royal engagements, and the vehicle that she was often seen travelling in is a Bentley State Limousine. Specially commissioned by Bentley, just two units of the state vehicle were built and presented to the Queen to celebrate her first 50 years on the throne.

Like The Beast used by the president of the United States, the bespoke Bentley serves to transport Elizabeth II to a location safely. It’s powered by a 6.75 litre twin-turbo V8 modified from the Arnage R to make 406 PS (400 hp) and 835 Nm of torque, and is said to be valued at around 10 million British pounds (around RM52 million following current exchange rates). 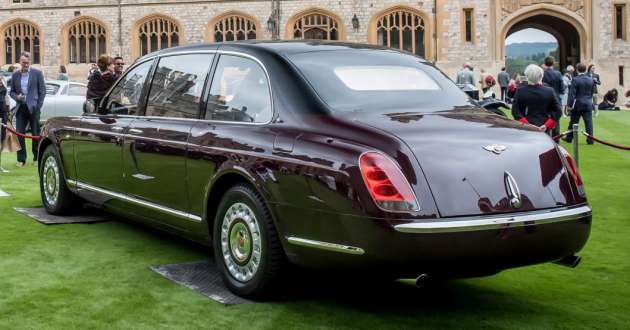 To protect its occupants, the State Limousine’s bodywork and glass has been strengthened, while the cabin is blast-resistant and can be sealed air-tight in the case of a gas or chemical attack. Even the tyres are reinforced with Kevlar to ensure the vehicle can continue driving at speed in an emergency.

As it’s still a Bentley, comfort is not sacrificed, with the carmaker engaging with the Queen to lay out the cabin according to her requirements. “The rear seat position was determined using a model of exactly the same height as the Queen, while handbag stowage was designed around the dimensions of the Queen’s favourite bags,” the company wrote on its website.

“British textile manufacturer Hield Brothers produced the lambswool cloth used for the upholstery of the rear seats, with all remaining upholstery rendered in Bentley’s light grey Connolly hide. The carpets, meanwhile, are pale blue in the rear and dark blue in the front,” it added. 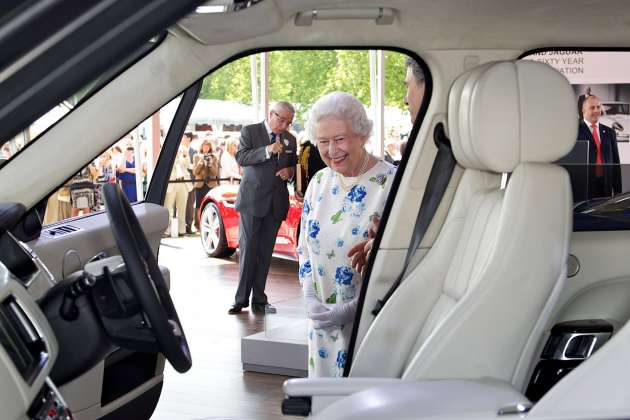 According to UK’s Express, this perk only applies to the monarch, as all other members of the Royal Family are required to pass a driving test before they can obtain their driving licence. Another fun fact: Queen Elizabeth II doesn’t need a passport to travel overseas as the document was issued in her name.

That’s not to say the Queen has no former experience behind the wheel. During World War II, then-Princess Elizabeth voluntarily served with the women’s branch of the British Army, the Auxiliary Territorial Service. At the time, she trained as a driver and a mechanic by changing tyres and fixing heavy vehicles used by the army. 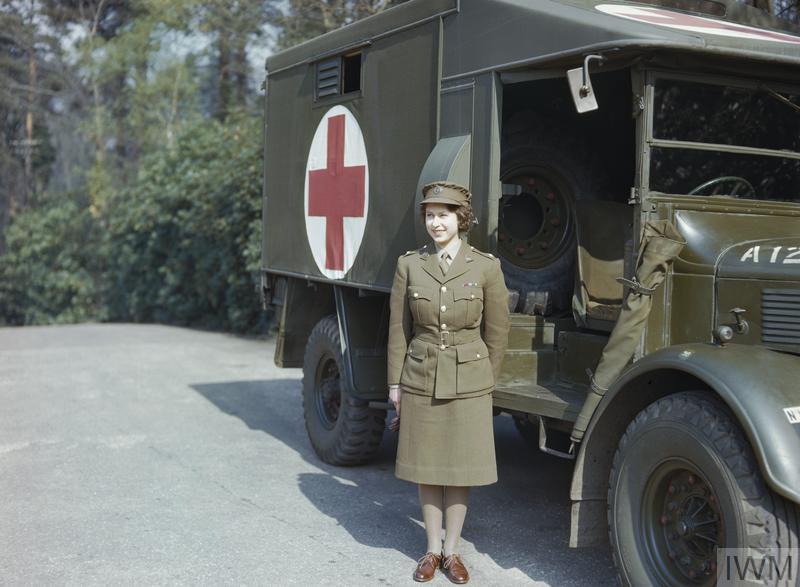 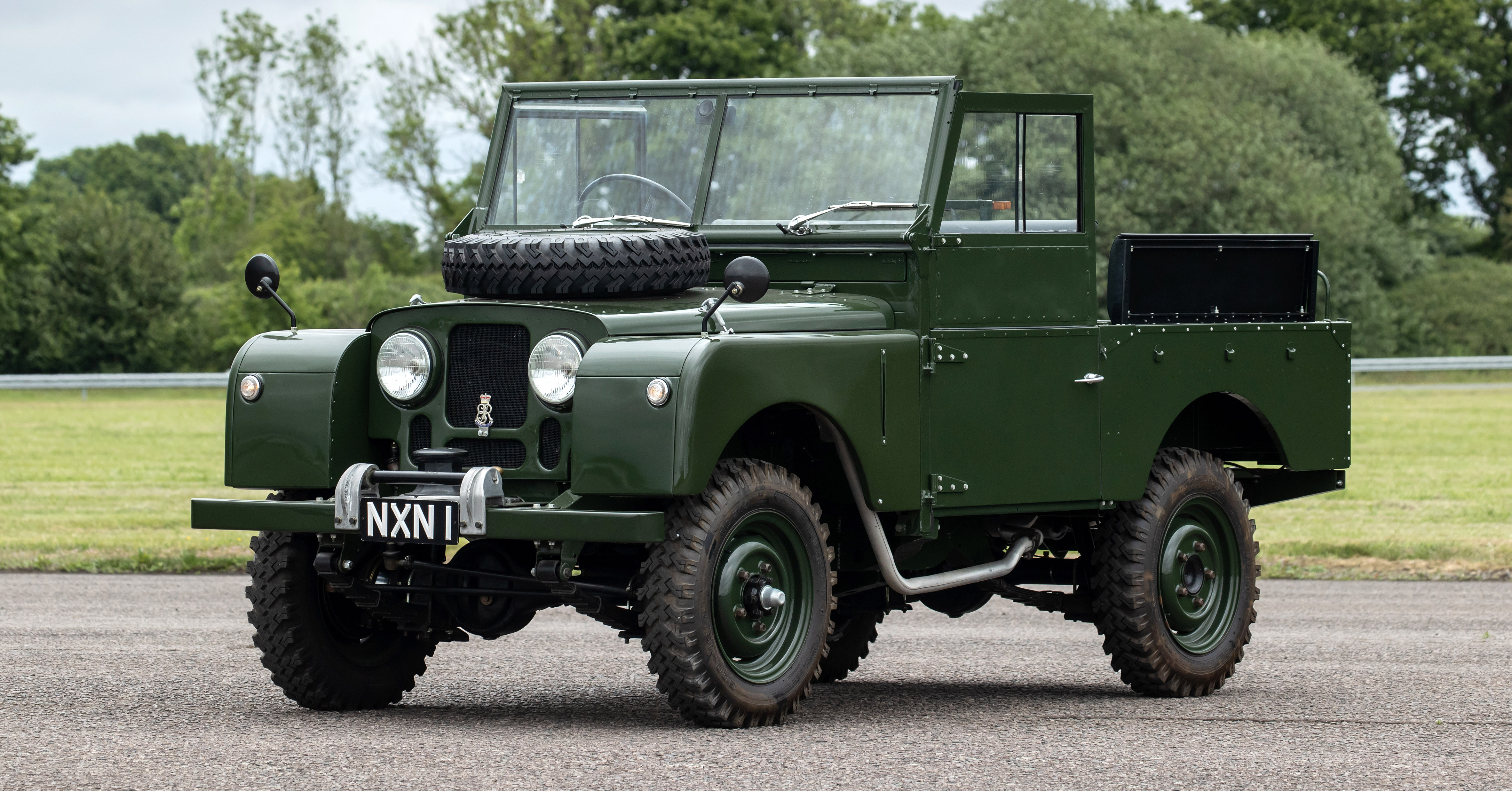 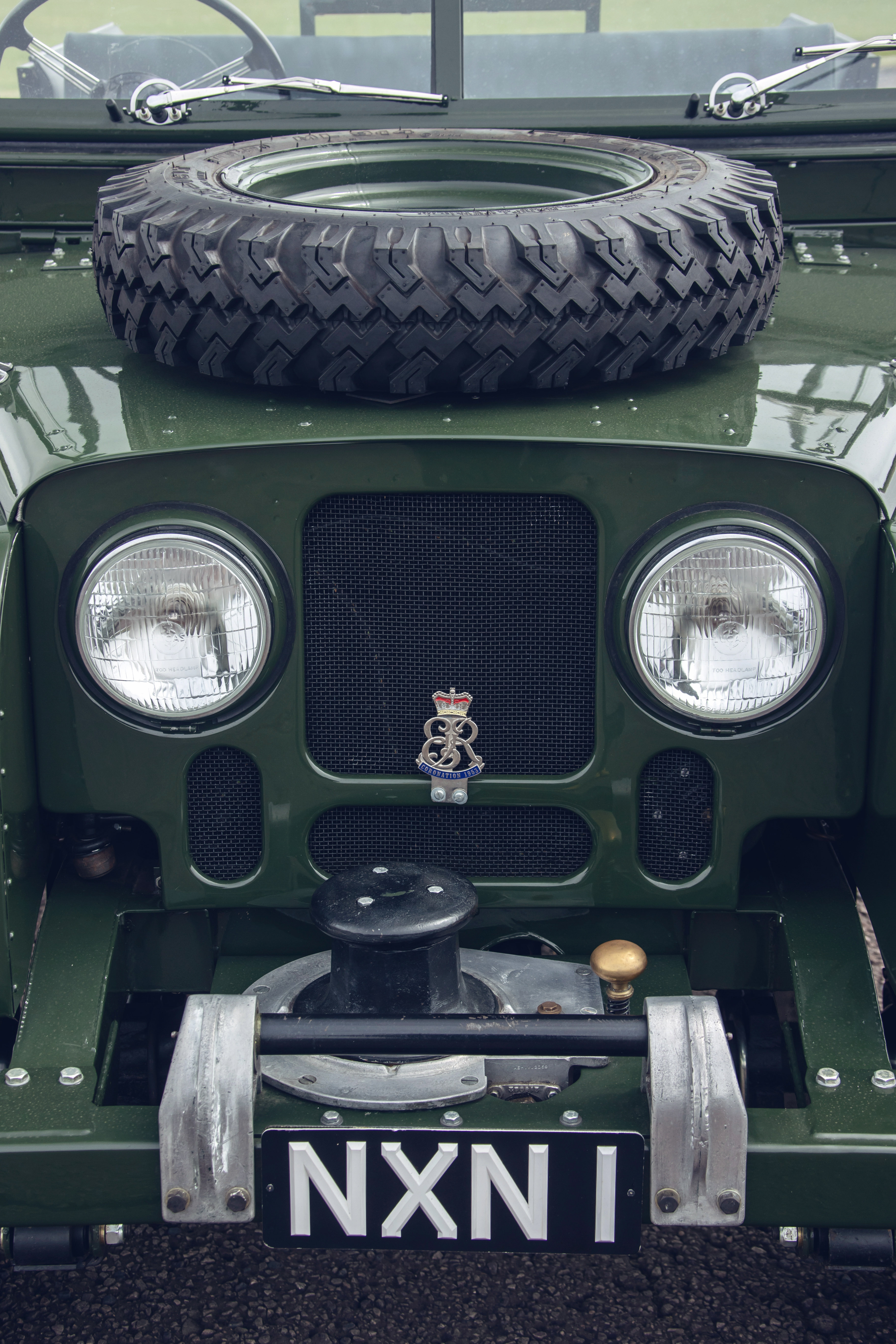 Land Rovers were favoured of the Queen, with The Sunday Times reporting that she is said to have owned about 30 of them. The original Land Rover (later known simply as the Defender) was said to be her majesty’s preferred model, particularly a 2002 Defender 110 with a TD5 diesel engine, raised suspension and heated seats that was frequently used for shooting parties.

Another vehicle from the same company that the Queen has been pictured driving around in was the Range Rover, with one of them sporting a personal bonnet mascot depicting a labrador carrying a pheasant in its mouth. There was also a Range Rover LWB Landaulet with an open-air top that allowed the Queen to stand and wave at the crowd.

Proudly British is the running theme of the Queen’s cars, and aside from the Bentleys, Land Rovers and Range Rovers, the stable also included a few Rolls-Royce models. A shift from the Daimler era of cars used by monarchs before her, the Queen, and her husband the Duke of Edinburgh, owned several iterations of the Phantom from the series IV right on through to the series VI.

Other personal vehicles used by the Queen included the Jaguar X-Type Estate and Daimler V8 Super LWB, Rover P5B and Vauxhall Cresta Estate, Bentayga, just to name a few. Queen Elizabeth II will be succeeded by her eldest son and former Prince of Wales, who now becomes King Charles III.