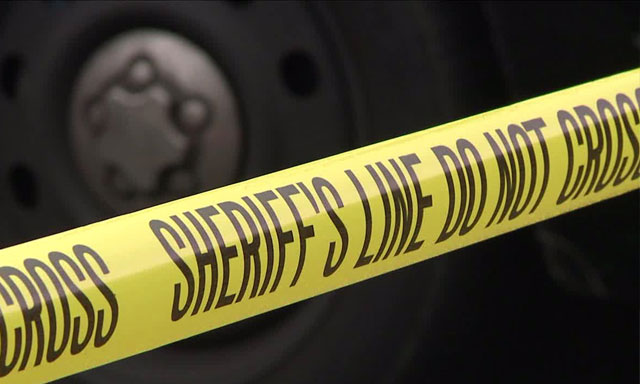 RAMONA, Calif. — Authorities say a 59-year-old man is not likely to survive after he was shot outside of his Ramona home Thursday night.

Around 7 p.m., San Diego County Sheriff’s deputies received a report of a shooting in the 1800 block of La Brea Street, Lt. Chris Steffen said in a news release. There, they found a man had been shot near the yard on the side of his home.

Paramedics took the man to a hospital to be treated for a gunshot wound to his upper torso, Steffen said. Medical staff say the man is not likely to survive.

The department’s homicide unit is investigating and has not publicly released the victim’s name.