Safety, security on minds of those attending parade 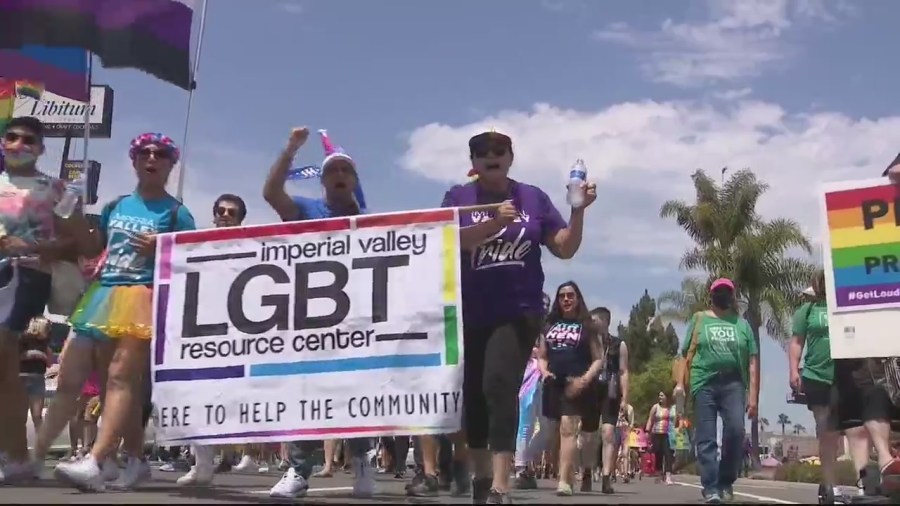 SAN DIEGO — The San Diego Pride Parade is expected to draw hundreds of thousands of people this Saturday.

Pride officials say the FBI, private security and police — both in uniform and street clothes — will “ensure parade and festival attendees and participants have a safe an enjoyable Pride.”

Those anticipating the events said the concern of safety has crossed their mind, but it won’t be stopping them from attending.

“I just think everyone is a little bit apprehensive about it,” said George Schaefer, who plans to be an attendee. “I mean our friends have talked about it, but we can’t let our freedoms just go by the wayside just because of fear. Last parade I was in, they had police officers on the rooves, so I’m sure they will do everything they can to make it safe.”

Sam Turpin, who lives in the Hillcrest neighborhood, is a self-defense instructor and will be participating in Pride events in San Diego for the first time this year.

“It would be worse to let a shooting affect us, where it limits our quality of life,” Turpin said.

On Friday, a 22-year-old Lakeside man was arrested at a downtown Chula Vista block party after a “ghost gun” was recovered on him, according to Chula Vista police. Officers spotted a man with a crossbody bag who was acting suspicious.

Sgt. Anthony Molina said officers found a loaded “ghost gun” on 22-year-old Ralph Fojo. Molina said Fojo was taken into custody that night, but he has since bonded out. His motive remains unclear.

During large events, people should say something if they see something, Molina advises.