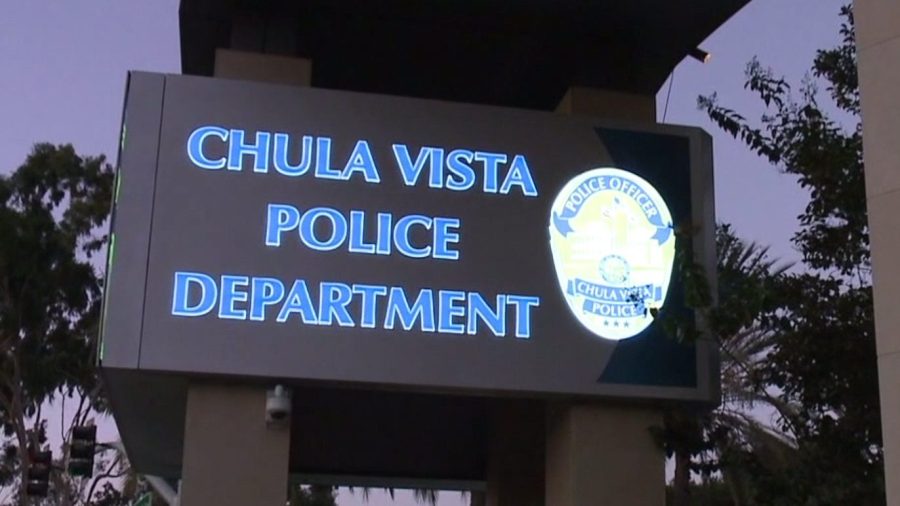 SAN DIEGO — A woman suspected of a murder in San Bernardino County was arrested Tuesday in the South Bay after a Chula Vista police officer’s automated license plate recognition (ALPR) system alerted him to her vehicle, authorities said.

Daniella Hess Prieto, 40, was turned over to deputies from the San Bernardino County Sheriff’s Department and booked into jail for murder, the Southern California law enforcement agency stated in a release. Hess Prieto is suspected of shooting a 56-year-old man to death Sunday in Wonder Valley after deputies found his body lying in the road.

On Tuesday around 4:45 a.m., a Chula Vista police officer was in the area of 745 E Street when his ALPR system alerted him to a license plate on an unoccupied parked vehicle at a Motel 6, according to Sgt. Anthony Molina of the Chula Vista Police Department. The officer determined the vehicle was wanted and that the occupant Hess Prieto, who was believed to be armed and dangerous, checked into a room at the Motel 6.

A SWAT Team was then called to the scene, where they made contact with Hess Prieto and took her into custody without incident, police said.

Authorities say the ALPR system the Chula Vista police officer used to track down the suspect are often mounted on police vehicles to take a photo of a license plate and compare that plate against police databases such as a lists of stolen and wanted vehicles.