San Diego agents arrest over 1,500 migrants this past weekend 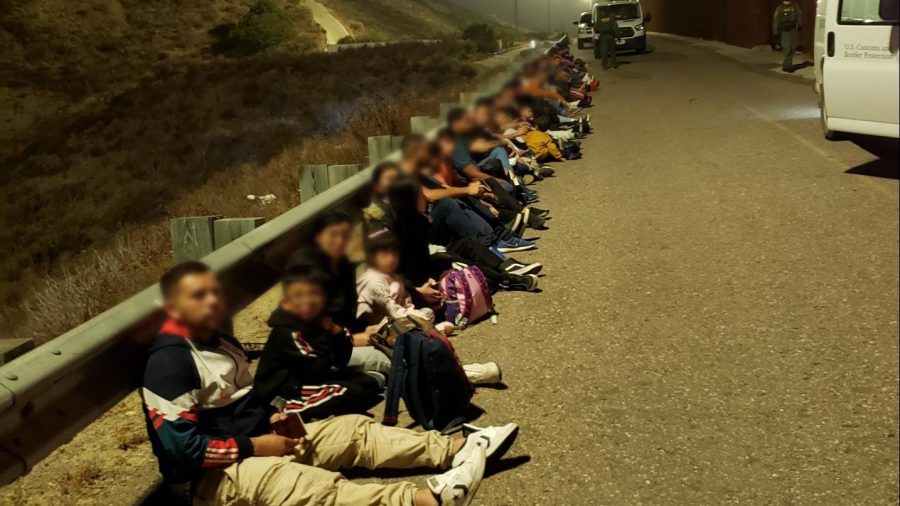 Multiple family members, unaccompanied children and single adults made up the groups of migrants who were mostly from Mexico and Central America, but did not include citizens of Venezuela, Brazil and Romania, U.S. Customs and Border Protection stated in a release Wednesday.

The largest group, consisting of 61 migrants, was apprehended near the intersection of Dairy Mart Road and Monument Road in Imperial Beach, according to border officials.

All of those apprehended were then processed accordingly.