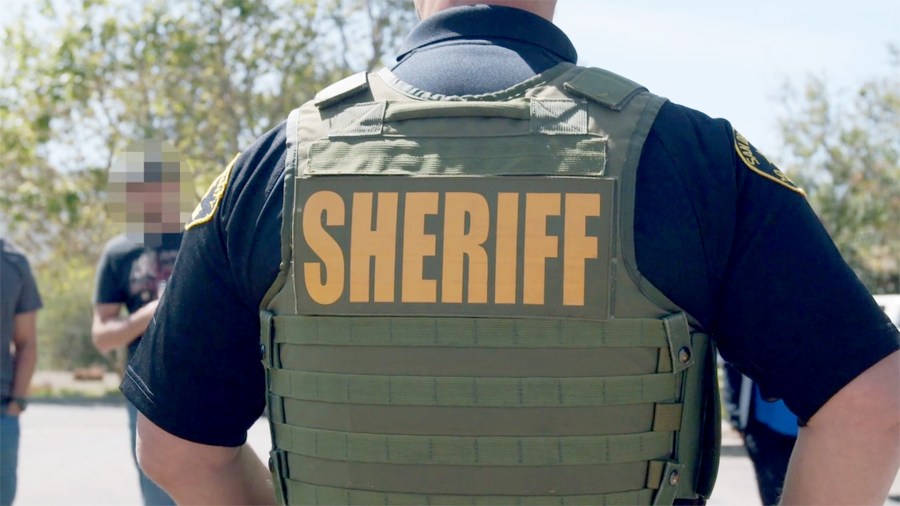 SAN DIEGO – The San Diego County Sheriff’s Department was searching San Marcos Monday for a man who may be armed and dangerous, authorities said.

The 18 to 20-year-old man was last seen near Westlake Drive and Los Vallecitos Boulevard, according to a tweet sent out from the San Diego County Sheriff’s Department. Officials asked that anyone who spots the man refrain from making contact with him.

Law enforcement says that the unidentified man was last seen wearing a navy blue shirt and black pants, and was carrying a hat. The San Diego County Sheriff’s Department launched its helicopter Monday evening to search for the man.


Does a change in income impact your California inflation relief check?

If you believe you have seen the suspect, authorities ask that you call 911 immediately.

As of Tuesday morning, the sheriff’s department had not yet announced if the man had been located by authorities.

No other details were immediately available.