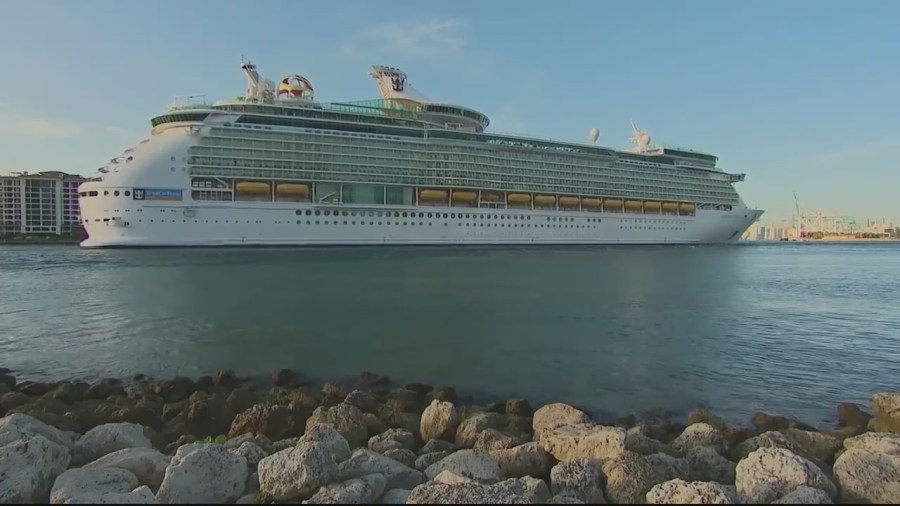 SAN DIEGO — Cruise season is back in San Diego this month, marking the beginning of a major boost to the local economy.

With hundreds of booked cruises this season, which runs from September through May, that translates into nearly a quarter of a billion dollars in revenue.

Adam Deaton is the Cruise Business Manager for the Port of San Diego.

“With 140 cruise ships this year — not all our home ports, but a number of them are — we’re looking at around $240 million of economic activity to our hotels, to our restaurants, to our attractions,” Deaton told FOX 5 Monday.

As well as the transportation industry and the great paying jobs within the cruising industry itself. This season will significantly exceed pre-COVID bookings and is on track to break industry records. Bookings are up 45% and all sailings are at or near full capacity.

“Last season we had about 100 cruise calls. This season we have 140 cruise calls. That’s the most we’ve seen in San Diego since 2010,” Deaton added. “Not only is it beating the last decade and beating COVID, it’s something great to see coming right out of the gate, a big jump.”

Disney is by far the largest cruise ships home ported in San Diego, and they’ve expanded from around 24 homeports a year to 51 this year. Plus, for the first time since the 80s, Princess Cruises will also return to San Diego. The Princess Diamond will have 13 homeports from San Diego.