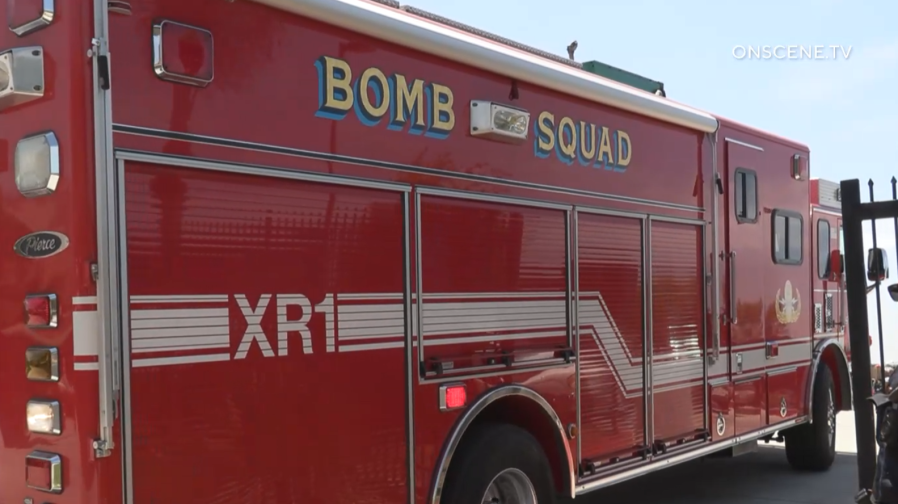 An employee at the Goodwill Outlet Center at 6655 Camino Maquiladora in Otay Mesa requested a bomb team after the discovery, SDFD spokeswoman Mónica Muñoz told FOX 5.

The ordinance turned out to be a “dummy” device, officials said, meaning it was not capable of actually detonating.

With San Diego having a heavy military presence, it is not unusual for these types of items to be found in people’s garages or buried on local military property, according to Muñoz.

There were no injuries reported from the incident and the Goodwill was back to normal operations after crews cleared the scene.

“The employees did all the right things,” Muñoz added.