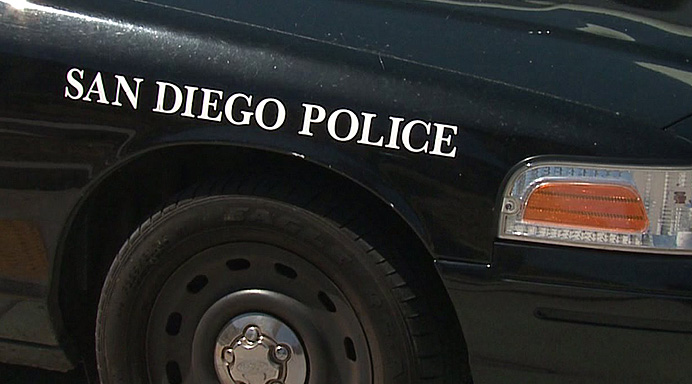 SAN DIEGO – Officers with the San Diego Police Department are investigating a shooting that occurred near Belmont Park, authorities said.

According to officer Robert Heims with SDPD, a call came in around 5 p.m. reporting shots fired from an unknown vehicle in the 3100 block of Mission Boulevard. After speaking with witnesses, police say they believe one suspect vehicle began shooting in the direction of another vehicle during this incident.

It is unknown at this time if there are any victims.

No other information was provided by officers with the San Diego Police Department.