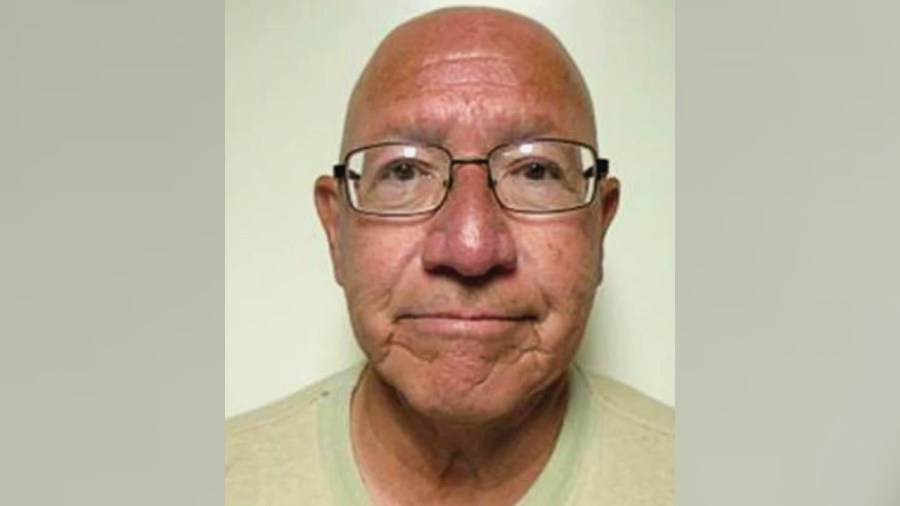 BORREGO SPRINGS, Calif. — The San Diego County Sheriff’s Department notified the community of Borrego Springs that a sexually violent predator will be living in their neighborhood.

Deputies along with the Sexual Assault Felony Enforcement Task Force went door to door on Aug. 31 to inform the community about Michael Martinez, 69, who was convicted with several counts of child molestations between 1978 and 2004.

Martinez, who has a lifetime requirement to register as a sex offender, served several years in state prison for his crimes and also was committed to a state mental hospital for sex offenders, per the sheriff’s department. In 2022, he was released into the community under the Conditional Release Program.


Protests break out over placement of predator in Borrego Springs

“Martinez is not wanted by the San Diego County Sheriff’s Department at this time. California Penal Code Section 290, also known as “Megan’s Law,” permits law enforcement agencies to warn the community about sex offenders who frequent the area. The purpose of this notice is to allow members of the public to protect themselves and their children from sex offenders,” the sheriff’s department stated.

SDSO advises the public that threatening, intimidating or harassing the subject or any other person will not be tolerated and may result in prosecution.