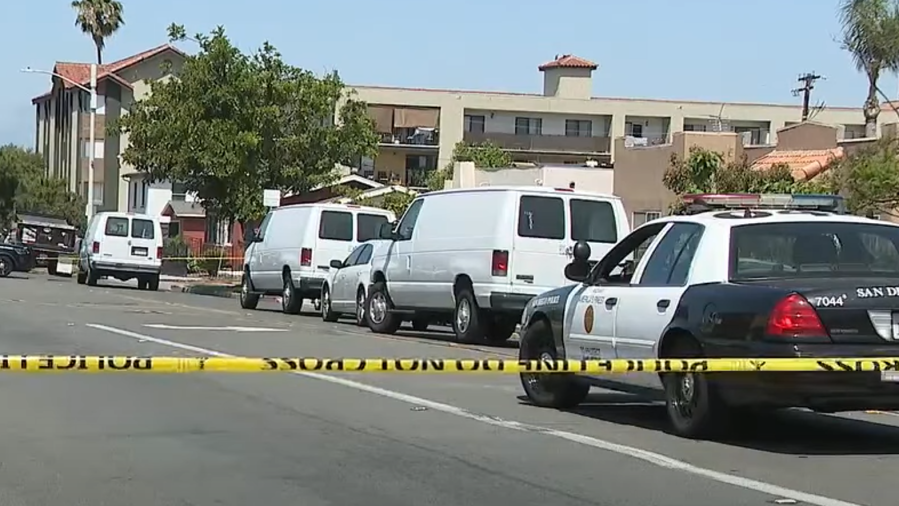 SAN DIEGO — A man suspected in a deadly shooting in City Heights was arrested in South Dakota, police said Wednesday.

Bryan Parker, 42, was identified as a suspect in the May 16 gunfire in the Corridor neighborhood, Lt. Jud Campbell of San Diego Police Department stated in a press release.

On the day of the shooting, San Diego police received multiple calls of gunshots around 4:15 a.m. in the area of 35th Street and Orange Avenue, Campbell said. When officers arrived, a man was found with at least one gunshot wound in the west alley in the 4200 block of 35th Street. He was pronounced dead at the scene.