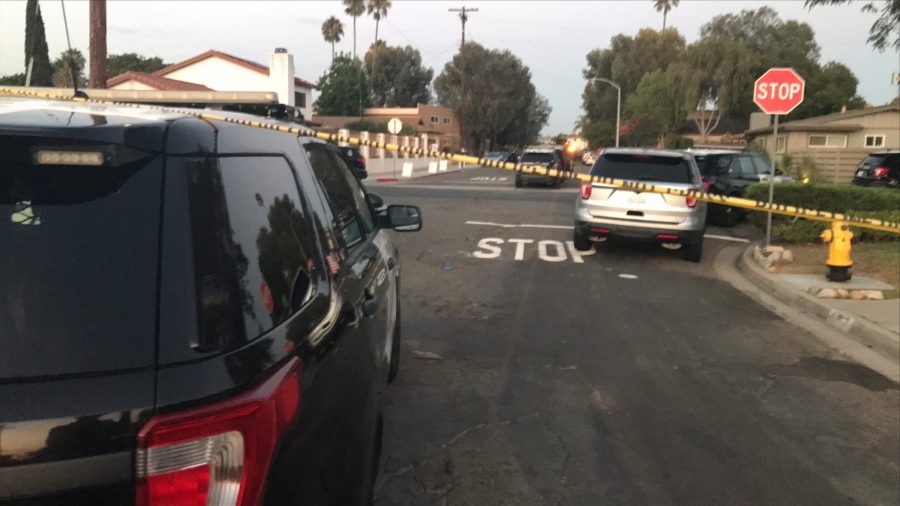 SAN DIEGO – Members of the San Diego Police Department’s SWAT team are involved in a standoff with a man in the Rolando Village neighborhood of San Diego, authorities said.

An unidentified man is believed to have run into a home in the 6200 block of Madeline Street Sunday afternoon, according to Officer John Buttle of the San Diego Police Department. The SWAT team was officially called in around 4:30 p.m.

The suspect locked himself in one of the bedrooms in the house, officials said, possibly armed with a weapon. The residents, who were inside at the time of the incident, were evacuated.

No other information was immediately available.