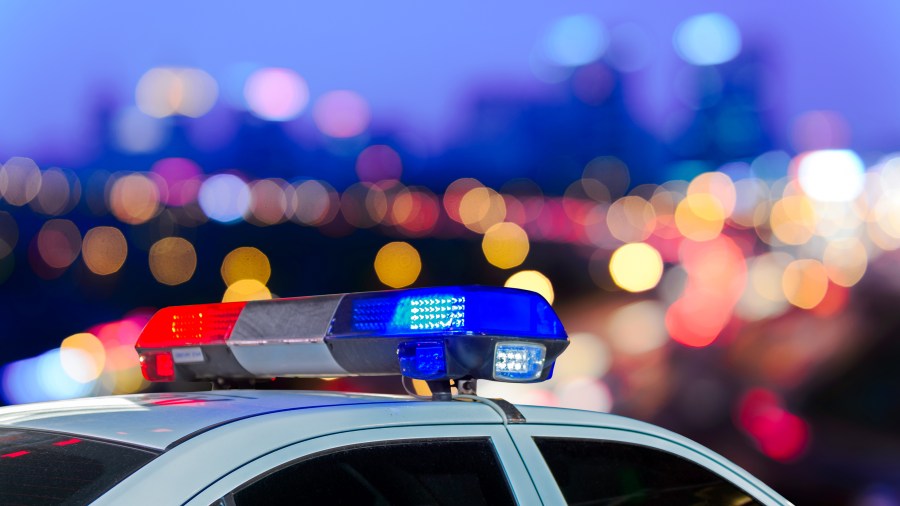 The suspect, whose name was not released because he is a juvenile, was booked into Juvenile Hall on murder charges, Sgt. Vincent Fernando with the National City Police Department stated in a press release.

The shooting incident occurred on July 20 at the intersection of East 16th Street and Euclid Avenue, according to police. Officers found 16-year-old Damien Estrada on the ground with a gunshot wound to the head.

Medical personnel administered first aid to the victim who was then taken to a local trauma center, where he was placed on life support, Fernando said. After several days, Estrada was taken off life support and died from his wounds.

Witnesses told detectives that they saw three unknown individuals who ran eastbound on East 16th Street, away from the shooting scene.

The 17-year-old suspect was arrested during an operation conducted by US Marshals and NCP detectives.

Anyone who may have information related to this investigation is strongly encouraged to call the National City Investigations Division at 619.336.4457. If you wish to remain anonymous, please call San Diego Crime Stoppers at 888.580.8477.