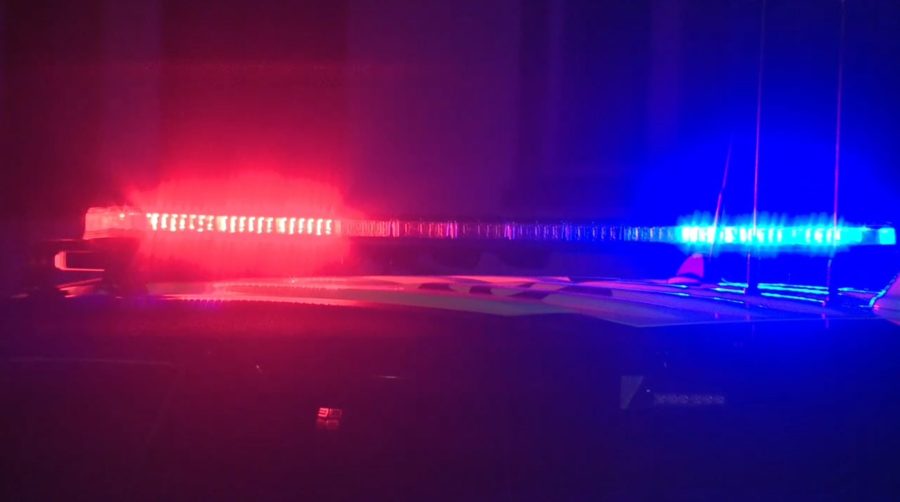 About 12:10 a.m., the driver was paid $40 after he’d dropped off the delivery at 6100 Alderley St., San Diego police Officer John Buttle wrote in a watch commander’s log. He then returned to his vehicle, at which point the suspect walked up, knocked on the window and opened the door.

Buttle said the suspect pointed a handgun at the driver and demanded his money. He took the $40 from the delivery and another $2 before walking away from the area. Nobody was hurt in the incident.

The suspect was described by police as a Black man in his 20s, standing 5-foot-8 and weighing about 150 pounds. He was wearing black jeans and a hoodie at the time.

Further details about the robbery were not disclosed.

Those with information to share with San Diego police robbery detectives were asked to call the agency at 619‑531‑2000. Tips can be submitted anonymously by calling Crime Stoppers at 888-580-8477.