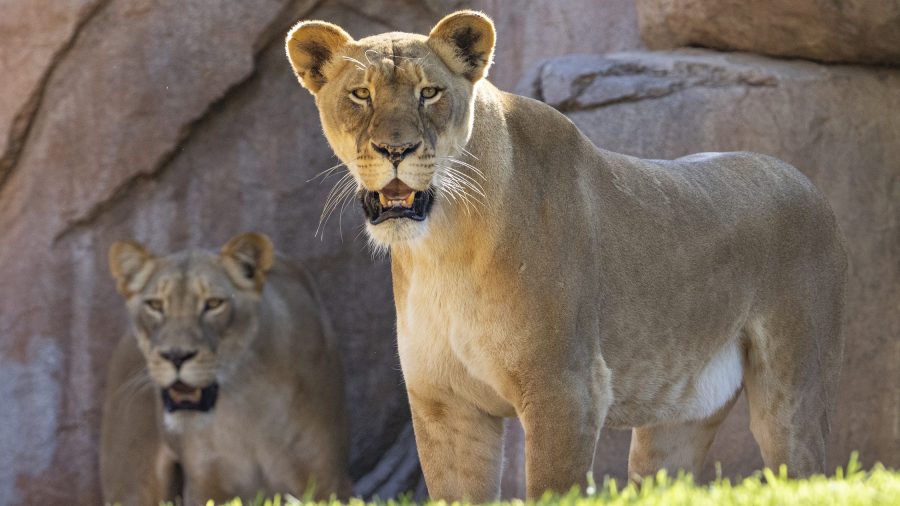 “We are excited to welcome these lionesses to their new home,” said Lisa Peterson, executive director of San Diego Zoo Safari Park. “The lionesses carry on a great legacy of lions at the Safari Park. They are the great-grandcubs of the Safari Park’s beloved male lion Izu and lioness Mina, who lived here for 18 years.”


50 best places to eat in San Diego, according to Yelp

The lionesses’ move comes following a recommendation from the Association of Zoos and Aquariums and Species Survival Plan in order to maintain and manage a healthy, diverse population of the species, per wildlife officials.

The African lion is listed as a Vulnerable species, according to the International Union for Conservation of Nature. Its population is dwindling, with likely less than 40,000 left largely due to habitat loss, issues that threaten human-wildlife coexistence, poaching and wildlife trafficking, according to the organization.

Guests can now see the new lions at Lion Camp inside the safari park.