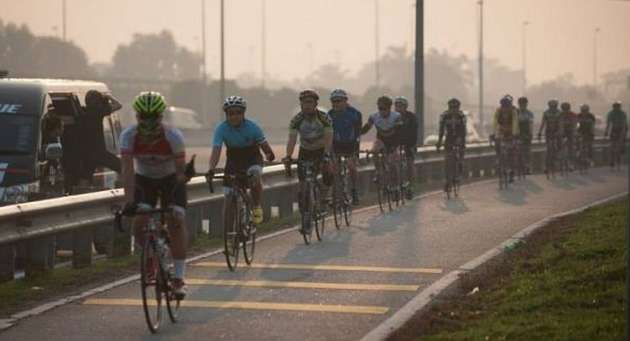 This is to enforce the law in order to prevent “death by dangerous cycling”, with Shapps saying certain cycling behaviour on the roads must be stopped. ““Somewhere where cyclists are actually not breaking the law is when they speed, and that cannot be right, so I absolutely propose extending speed limit restrictions to cyclists,” said the British Member of Parliament.

Shapps then added, “particularly where you’ve got 20mph limits on increasing numbers of roads, cyclists can easily exceed those, so I want to make speed limits apply to cyclists. That obviously does then lead you into the question of: ‘Well, how are you going to recognise the cyclist? Do you need registration plates and insurance? And that sort of thing.”

Amongst other items, Shapps is proposing a review of insurance and tracking cyclists who break laws. “I see no reason why cyclists should break the road laws, why they should speed, why they should bust red lights and be able to get away with it,” Shapps said.

Scheduled to be tabled in UK Parliament later this year, the proposed law will close a legal loophole which means that cyclists who kill pedestrians can only be jailed for two years. This comes after Mr Shapps pledged to create a “death by dangerous cycling” law to “impress on cyclists the real harm they can cause when speed is combined with lack of care”.