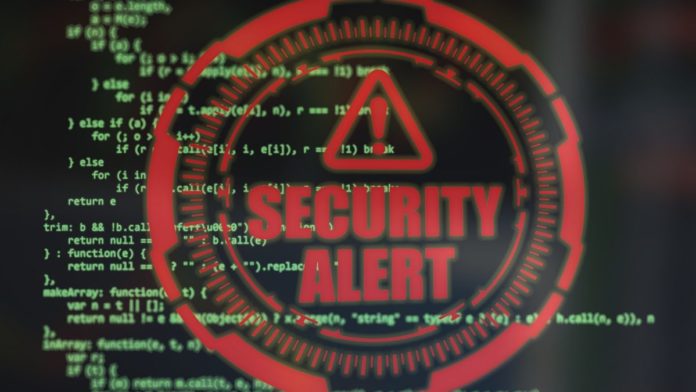 The United States Treasury Department, has slapped sanctions on virtual cryptocurrency mixer, Tornado Cash, charging the platform of money laundering, that cybercriminals, have used to siphon nearly $7 billion in crypto.

According to official reports, The Office of Foreign Assets Control (OFAC), a regulatory authority to prevent sanction violations, has put a ban on all American and American entities from using Torando Cash. The watchdog has listed Tornado Cash to its Specially Designated Nationals list, a register of blacklisted people, entities and cryptocurrency addresses.

As per data from the Treasury department, Tornado Cash, was involved in the Axie Infinity hack in March, when North Korean cyber-criminal group, Lazarus, stole a massive amount of nearly $625 million. The Lazarus group has laundered at least $455 million through Tornado Cash. The hacking group has masterminded numerous data and security breaches, including an intrusion into Sony Pictures in late 2014.

The Treasury also alleged, Tornado Cash, in another money laundering activity of about $100 million from a virtual currency firm, Harmony in June and as recently as last week in the theft of Nomad, a virtual currency technology company. In a statement, Brian Nelson, Under Secretary of the Treasury for Terrorism and Financial Intelligence said,

“Despite public assurances otherwise, Tornado Cash has repeatedly failed to impose effective controls designed to stop it from laundering funds for malicious cyber actors on a regular basis and without basic measures to address its risks.”

1/ According to our analysis, Tornado Cash has been used to launder funds from every hack conducted by North Korean-linked hackers this year. https://t.co/ssSWbiNe19

A senior US Tresury official has accused Tornado Cash of laundering more than $7 billion worth of digital currency, since its inception in 2009. He specified that mixing services such as Tornado Cash, combine various digital assets, including potentially illegally obtained funds and legitimately obtained funds, so that illegal actors can obscure the origin of the stolen funds. The official who chose to be anonymous added,

Secretary of State, Antony Blinken, explained in a statement that the U.S. will continue to pursue actions against mixers laundering virtual currency for criminals and those who assist them. He asserted,

“The United States will not hesitate to use its authorities against malicious cyber actors, to expose, disrupt, and promote accountability for perpetrators and enablers of criminal activities.”