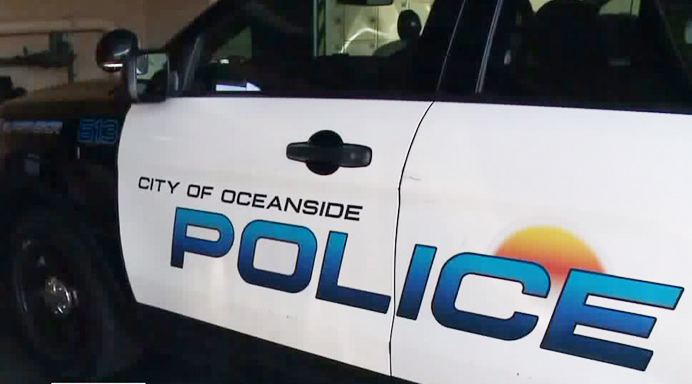 OCEANSIDE, Calif. – Officers with the Oceanside Police Department are investigating after a vehicle went off the road and landed in a shallow river Saturday afternoon, authorities said.

The incident occurred around 4:40 p.m. when police received a call reporting a single vehicle in the river near Mesa Drive and Rancho del Oro Road, Lt. Marco Mendoza.

The driver, whose name was not released, was given a ride home and was not injured. Police say drugs and alcohol were not a factor in this crash.

A tow truck was called to the scene to remove the car from the river.

Police did not indicate what caused the driver to veer off the road.

The matter remains under investigation by officers with the Oceanside Police Department.