Which Padres have a shot to start the All-Star Game? 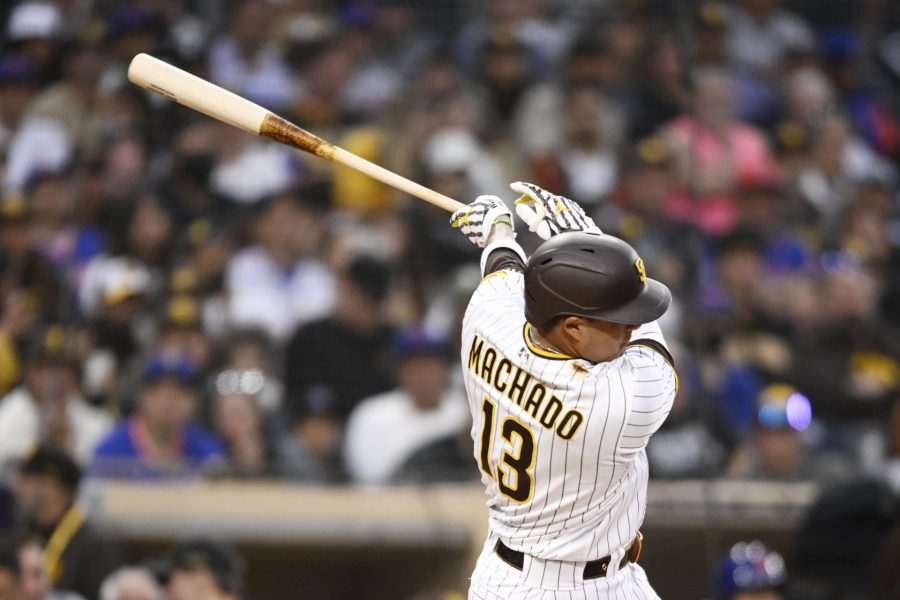 SAN DIEGO – The votes are in and the rosters are starting to take shape for next month’s Mid-Summer Classic at Dodger Stadium. But how many Padres will be there?

Just one, according to vote tallies released Tuesday: Manny Machado.

The 29-year-old Machado is the leading vote-getter as National League third baseman with 969,582 votes, far outpacing other standouts at the hot corner including Nolan Arenado of the Cardinals (581,363 votes) and Austin Riley of the Braves (557,220). If those votes hold — and Machado doesn’t bow out due to a recent ankle injury — it would be his sixth All-Star Game and his second as a Padre.

Beyond Machado, the most votes for a Friar belongs to Fernando Tatis Jr., the club’s franchise shortstop who hasn’t played a single inning this year while recovering from a broken wrist.

Given current voting totals (and considering fans can’t vote for pitchers), it seems likely the Padres will fall short of the five players that made last year’s NL All-Star roster. Several pitchers ultimately could be in consideration for the game, including starters Joe Musgrove and Yu Darvish and closer Taylor Rogers.

Fans are invited to vote for their favorite players up to five times a day through June 30. That’s when the top two leading vote-getters in the American League and National League will learn they’re starting the game. From there, the top two vote-getters at every position and the top six outfielders then advance to the final voting stage.

Votes are being tallied online at MLB.com and on the MLB app.