Will pitch for 25-yr exemption at WTO from subsidy cuts for nations not into distant water fishing: Official 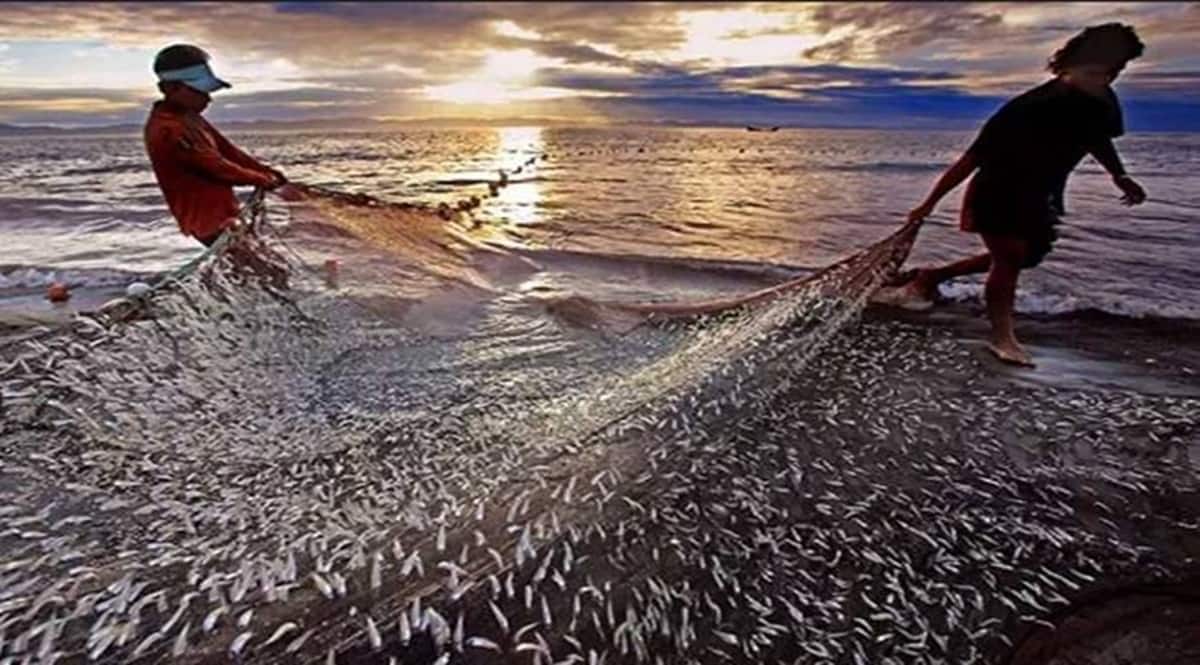 India will again pitch its demand at the WTO to exempt developing countries not engaged in distant water fishing from overfishing subsidy prohibitions for at least 25 years, as the sector is still at a nascent stage, an official said on Friday.

Joint Secretary in the Department of Fisheries J Balaji said that in the recently concluded ministerial conference of the World Trade Organization (WTO) in Geneva, it was decided by the member countries to prohibit subsidies for fishermen engaging in illegal, unreported and unregulated (IUU) fishing and overfished stocks.

Two years were given to countries to put in place the necessary infrastructure to implement the decision.
Balaji said that this was one part of the fisheries subsidies agreement which was concluded in Geneva and the other part on overfishing and overcapacity would be under discussion among WTO member countries.

“Negotiations on overfishing and overcapacity will continue. We will again ask for the 25-year exemption,” he told reporters here.
Fishing beyond 200 nautical miles (370 km) from the seashores of a country is called distant water or high sea fishing.
Talking about the sector, he said India is also a major player in marine fish catch and exports.

“Our fishermen are small and traditional. India provides a minimal subsidy to its fishermen unlike certain countries like EU, which provide huge subsidies,” he said.

India is of the view that countries, which have developed industrial fishing, should take more obligations based on CBDR (Common But Differentiated Responsibilities) concept and should prohibit harmful subsidies.

India mainly provides subsidies on fuel and boats, among others.