Woman dead after being found in cell 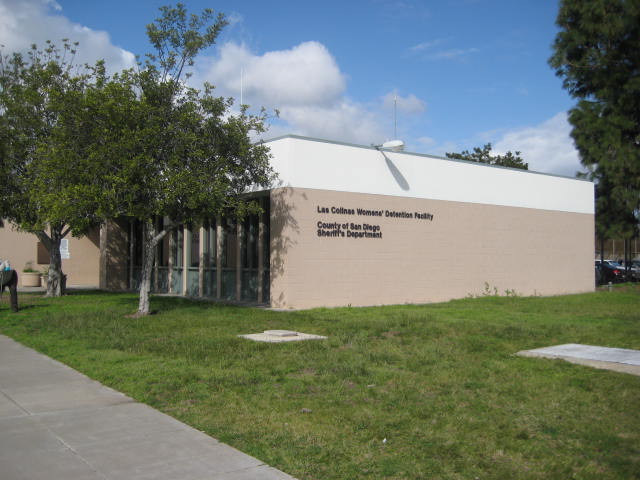 Vianna Granillo was arrested by deputies on the morning of July 8 for reportedly being in violation of a court order. She was later transferred to Las Colinas Detention and Reentry Facility that same evening.

During a safety check on Tuesday, July 12 around 2:00 a.m., deputies found Granillo unresponsive in her cell, Lt. Chris Steffen said in a news release.

Deputies and medical staff at the detention facility administered several doses of Naloxone, a medicine used to rapidly reverse the effects of an opioid overdose, Steffen said. Life-saving measures were also attempted before Granillo was ultimately taken to a local hospital by an ambulance for further treatment.

Granillo’s health continued to decline while in the hospital, where she was pronounced deceased just before 3:00 a.m. Wednesday, authorities said.

The circumstances surrounding the death are still under investigation. An autopsy is preliminarily scheduled for July 14, Steffen noted.

The Sheriff’s homicide unit will investigate the incident, because the woman was in the Sheriff’s Department’s custody. The Citizens’ Law Enforcement Review Board, who conduct investigations into in-custody deaths and other incidents, have been notified as well.