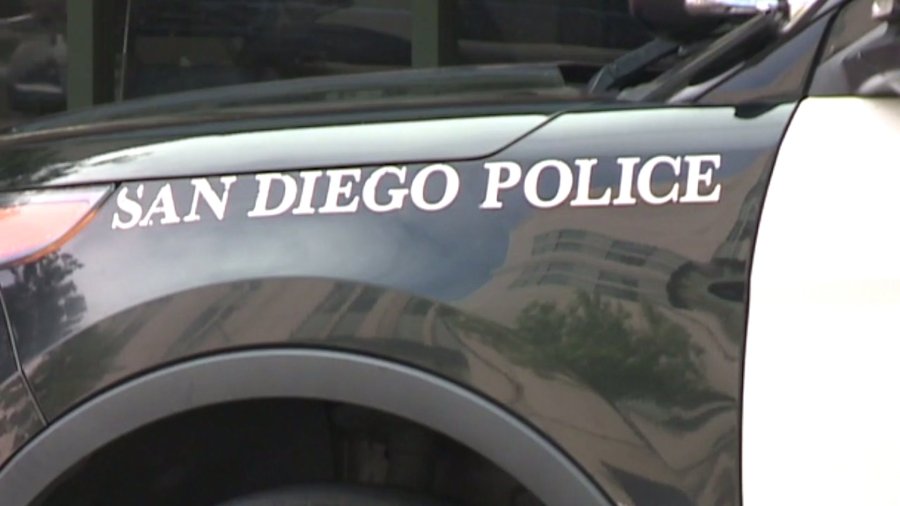 SAN DIEGO — Authorities were investigating the death of a woman who was found lying unconscious on a road in the Valencia Park neighborhood Monday, police said.

San Diego police received a call around 2:46 p.m. of a person down in the 5300 block of Imperial Avenue, Lt. Adam Sharki stated in a press release Tuesday. When officers arrived on scene, they found the 29-year-old woman on the ground and unconscious.

First responders took the victim to a local hospital, where she was pronounced deceased, Sharki confirmed.

The investigation revealed that the 29-year-old woman was involved in an argument with her 44-year-old neighbor Samantha Muniz who was at the scene with officers, according to police. Detectives believe the argument turned into the 29-year-old woman being hit by Muniz’s vehicle, causing the victim to be knocked unconscious and lying on the roadway.

Muniz was arrested and booked into County Jail on suspicion of murder.