Woman Pays Hitman with Bitcoin to Kill Her Husband 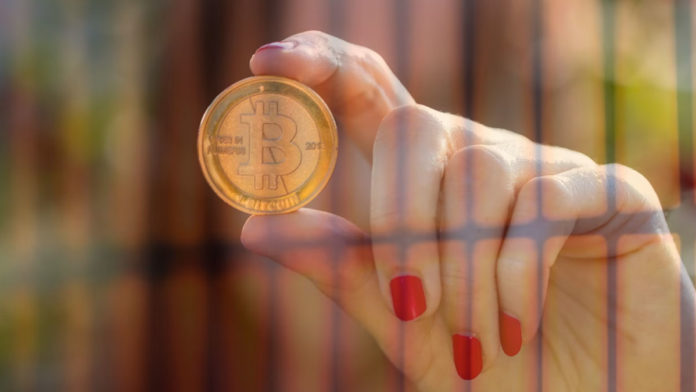 It has been reported the United States Department of Justice reported that a Pelahatchie woman was sentenced to the maximum statutory term of 10 years in prison for planning to commit a murder. There may be no apparent connection between this news and cryptocurrencies. However, when you know that the hitman was being paid by Bitcoin, the story changes completely.

What is the Story?

According to the statement released by the United States Attorney, Darren J. LaMarca and Special Agent in Charge Jermicha Fomby of the Jackson Field Office of the Federal Bureau of Investigation, a woman from Pelahatchie, Mississippi, has been sentenced to the statutory maximum of 120 months in prison for using interstate commerce facilities in committing a murder-for-hire crime.

Judge Carlton W. Reeves handed down the sentence to Jessica Leeann Sledge, 40, today in Washington, DC. She was sentenced to a fine of $1,000 as well as a three-year term of supervised release following the completion of her prison term.

Sledge pled guilty to murder-for-hire charges and admitted that she used the internet, her cell phone, and “WhatsApp” to arrange a murder-for-hire between September 2021 and November 1, 2021. She did not realize that the “hitman” she hired via the internet was actually an FBI Special Agent who was responsible for committing the murder. 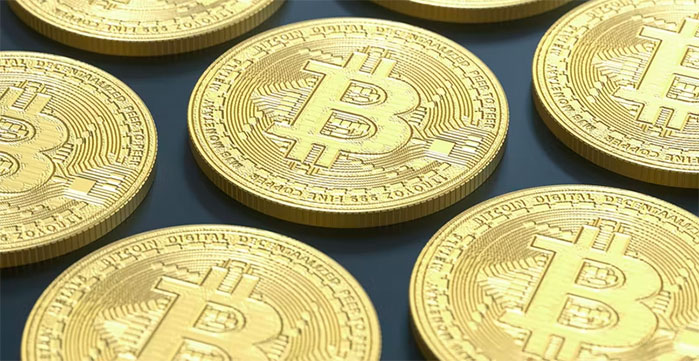 Sledge met with the individual she believed was the assassin she hired in Brandon, Mississippi, on November 1, 2021, in order to provide additional payment as well as to provide additional information about the man she intended to kill. In the end, there was no harm done to the intended victim. Following her arrest, Sledge waived her rights and admitted to her role in the murder-for-hire plot.

As part of the murder payment, Sledge made bitcoin payments totaling approximately $10,000. In the period of October 22 and October 26, Sledge provided specific information about her husband to the FBI agent. According to the documents filed by the court, there were various images of her husband as well as photographs of the cars he typically drove, along with the license plate numbers of those cars.

Bitcoin has continued to be used by regulators as a cudgel to justify a ban on cryptocurrency because of its use in crime. It seems likely that these types of incidents will lead regulators to become more aggressive about limiting cryptocurrency usage in the future. It is, however, important to remember that there are also a lot more good use cases for Bitcoin than there are bad ones, and some cannot say that cryptocurrency is only used for criminal purposes.