The Fading Values of the Frontier – John O. McGinnis 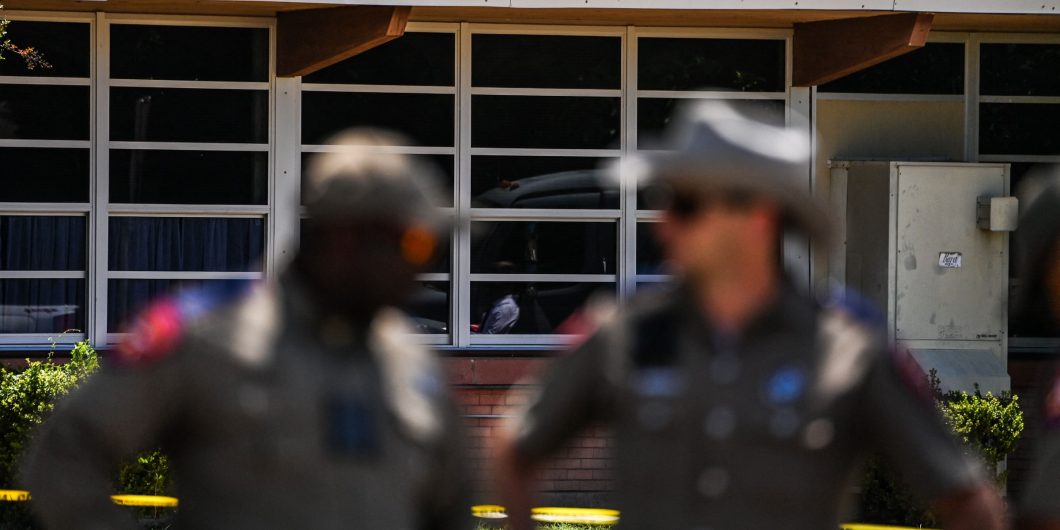 The central theme of the classic Western captures a fundamental aspect of America’s self-image: the willingness of a good man to use his freedom to sacrifice himself for the public good. In High Noon, Marshal Will Kane tries to round up a local posse to protect the town from a returning group of outlaws. But when each of the town’s upstanding citizens finds some reason to demur, he confronts the villains alone. In Shane, the eponymous gunfighter, who has sworn off violence, takes up arms again when a cattle baron and his goons insist on terrorizing the peaceful homesteaders to drive them off their land. In The Man Who Shot Liberty Valence, Tom Doniphon intervenes to shoot Valance, another terrorizing stooge of a different cattle baron, who is about to kill a brave but hapless lawyer, Ranse Stoddard, who has himself challenged Valance to a duel.

All three act at potential cost to themselves, and in the last two cases, the costs are realized even as they protect the public. Shane is shot, perhaps mortally, and in any event, he knows he must now leave the valley he had come to call home. Doniphon saves the life of his rival for the affection of the town’s most attractive woman and then declines into drink and despair upon being rejected. Heroism can come at a terrible price.

The police response to the school shooting in Uvalde, the kind of place that could have once been the setting for a Western, provides a pointed contrast to the frontier values of the old American West celebrated in these movies and captured in a more academic perspective in Frederick Jackson Turner’s famous article, The Significance of the Frontier in American History. The police waited for an hour and a half before confronting the shooter. Not only did the police fail to kill the shooter during that time, but they even prevented the entrance of others, including an armed police officer whose wife had called him to tell him she was dying. They even took his gun away. It now also appears that the police waited to get more protective gear so that they would be less at risk. It is not clear how many lives were lost as a result, but the inaction, at least, delayed medical attention. The response was a “fiasco,” as the head of Texas’s Department of Public Safety now acknowledges.

As well noted elsewhere, this sorry performance is not a singular instance but captures a pattern of police reactions to school shootings. While police were on the scene moments after the killers entered the school at Columbine High School in 1999 where nineteen students were massacred, they did not rush to try to kill them. Even when SWAT teams were called, they took up positions around the perimeter and did not move in even when signs appeared saying that students were bleeding to death.

At Stoneman Douglas High School in Florida, where seventeen students were murdered, an armed school district policeman on hearing shots took cover instead of confronting the gunman. When three Broward County police officers arrived, they did not rush in either, but also decided to protect the perimeter.

After each of the previous incidents, the police response was criticized. Groups and commissions conducted evaluations and suggested better protocols for the future. The Justice Department has already announced a team of nine law enforcement experts to advise it on its evaluation of the latest fiasco. But given the condemnation of previous responses and the earnest efforts of reform, there is no reason to expect a better response from the police in the next mass shooting.

The problem is cultural. We no longer have the frontier society where some individuals are habituated to rush to protect the public even at great risk to themselves. The various bureaucratic responses to failures of our culture do not restore the values of the frontier. Indeed, they may provide further excuses for not acting. First, a bureaucratic culture has a tendency to displace individual initiative. Second, bureaucratic rules can be easily manipulated. After Columbine, for instance, the recommendation was to go in after an active shooter, but not if the shooter has barricaded himself and was no longer shooting. That protocol leaves a lot of judgment to the police who can use their interest in self-protection to justify inaction. Moreover, it does not address the need to go in to aid those who have been wounded or to kill the shooter so that others can provide aid. Bureaucratic protocols are no substitute for courage.

The very same Westerns that celebrate that frontier culture of courage also suggest that it will pass away. Shane’s larger context is the transformation of the West from the wilder cattle grazing culture to that of agricultural settlement. The “sodbusters,” as they are referred to in the film, have many virtues, such as industriousness and communal warmth, but they are essentially pacifists, helpless but for the intervention of Shane, a man of the past. Despite periodic invocations of the frontier by our leaders (think of JFK’s “The New Frontier” to describe the challenges of 1960s), our world is ever more distant from the frontier of the American West and its values.

Ranse Stoddard, the man Tom Doniphon saves in The Man Who Shot Liberty Valance, is a newly minted lawyer, full of eloquence and the yen to teach the world better ways, unlike Tom, a hard-working but unlettered roustabout. But while Ranse gets the credit for killing Liberty Valance and becomes a local hero as a result, he would have died without Doniphon’s intervention. Ranse is elected a Senator of the newly incorporated territory, symbolizing the replacement of the old state of nature that was the West with a new order under law.

But the need for the intermittent application of values of the Old West never passes away, because law never completely governs any society. When a gunman decides to shoot up a school, we return to something akin to a state of nature. To be sure, the criminal can be punished by law after the fact. But rules cannot save people in the moment. They cannot easily force action on the inactive, conjure up bravery where there is only bureaucratic self-interest, or instill the sharp judgment needed to handle an unpredictable situation. These virtues of courage and wisdom are not legalisms.

Indeed, a bureaucratic culture, one that prioritizes complex rule-following, may crowd out virtue. The question for a police officer and anyone else in that culture is how he can defend himself against bureaucratic second guessers, not how he can save people. Determining the correct procedure would not have been the first and only reaction of Western heroes when the children of their community were in danger.

Another aspect of the Old West is that it was what feminists now deride as a patriarchy. In High Noon, Shane, and The Man Who Shot Liberty Valance, the heroes are all men of action. And that is hardly accidental. Patriarchy undoubtedly has its downsides, but it also enforced on the best men a code of honor and protection for innocent women and children around them. And both High Noon and Shane make clear that the peaceful future for the women and children is what drives these heroes. (In The Man Who Shot Liberty Valence, Ranse, a man of peace, is a symbol of community). Of course, women can be heroic initiators of protective violence, but evolution has honed men to be, on average, physically stronger and more aggressive, and heroes, like geniuses, are drawn largely from the right tail of the natural distribution of these qualities.

Thus a question for a society like ours, which is necessarily more bureaucratic and gender equalitarian than the American frontier, is how to nurture the frontier virtues so well adapted to emergencies created by evil. It requires resistance to the fantasy that men and women are interchangeable. Each sex may be employed at any task for which he or she is qualified, but neither should be discouraged from developing the traditional and traditionally distinct male and female virtues. For boys, that requires a particular emphasis on courage and selflessness in the face of danger. What some now call “toxic masculinity,” but was once called manliness, when properly directed can be a source of security for the whole community.

And we must all inculcate a recognition that the frontier never disappears in the sense that everyone, man and woman, must be prepared for a time that order breaks down and they are thrown back into the kind of state of nature that the frontier represented. Perceiving when this occurs is emphatically not a matter of bureaucratic rule-following, but of the cultivation of virtue. It is about commitments to family and community rather than to identity or to self-actualization. That cultivation is aided by great artistic works, including films, that celebrate our civilizing progress while recognizing that even progress has inherent and tragic limits.